Flashbacks are a core part of making post-traumatic stress disorder (PTSD) a daily hell. PTSD is an anxiety-based disorder that is caused by very stressful, frightening or distressing events. It can include symptoms such as nightmares, flashbacks, irritability, and guilt; but what exactly causes these symptoms? In today’s blog post we will have a look at one neuropsychological theory of flashbacks.

The Diagnostic and Statistical Manual of Mental Disorders 5th Edition (DSM-V) lays out the criteria for what symptoms a person needs to display to obtain a diagnosis of PTSD. The majority of the criteria covers a variety of symptoms such as; intrusive thoughts, memories and flashbacks, avoidance of similar situations, negative cognitions and an increase in arousal. However, the person must have been through an event that exposed them to actual or threatened death, a serious injury or sexual violence. It is in this moment that a chain reaction occurs within the brain that can later cause flashbacks. 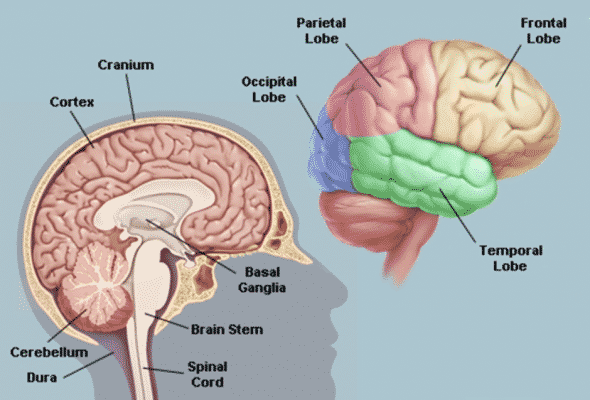 The frontal lobe is commonly associated with our high-level thinking. What this means is that it is the place in the brain that deals with reasoning, planning, long term memory, emotions, judgement, motor function and language. The very human part of the brain we could say. Whereas the cerebellum is more basic in the sense that it controls a lot of our auto-pilot bodily functions like breathing, balance as well as the fight, flight or freeze function. Connecting both parts of the brain is what we call a dendrite. A dendrite is a tiny string of extensions to nerves. 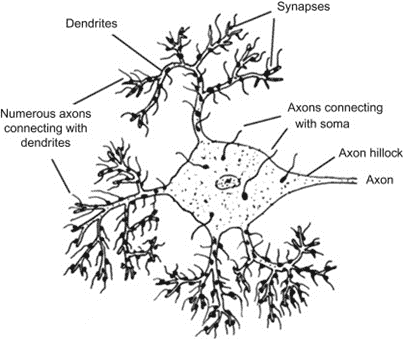 Now for the important part. When going through a trauma a chain reaction occurs. To keep us safe and to allow us to either fight back, run away or play dead our brain becomes flooded with the stress hormone, cortisol. This in turn kills off all of the dendrites, therefore stopping the frontal lobe and the cerebellum from communicating. This might seem bizarre but what it means is that when face with a trauma your brain does not want to be doing higher levels of functioning; wondering about what emotions are coming up, planning or even trying to make sense of the situation. All it wants you to do is fight, flee, or play dead. This works perfectly in keeping us safe or minimising the damage of the trauma. However, in doing so it causes one key problem. You now have a memory that has been formed in the cerebellum when it should be stored in your frontal lobe. After the dendrite connections have died off from the cortisol it can take up six weeks for them to grow back. But at that point we have a memory that is too large to fit down this pathway. This is what a flashback is.

So, when you are experiencing a flashback it is the reminder of the traumatic situation that has roused the memory stored in your cerebellum that cannot appropriately get to your frontal lobes to be categorised and stored away in your long term memory.

How to Stop Flashbacks

But fear not, there are ways of resolving this. Two key therapies are proven to help which included trauma focused Cognitive Behavioural Therapy (CBT-TF) and Eye Movement Desensitisation and Reprogramming (EMDR). These are therapies that Quest Psychology Services provide. Once a person is able to manage the flashbacks a process of cognitive reliving occurs in a safe and structured way to force the memories to be processed and stored in their correct place. This often reduces and would eliminates the flashbacks.

Quest Psychology Services are specialists in PTSD Treatment within Salford, Manchester. To discuss getting help yourself call us on 07932737335