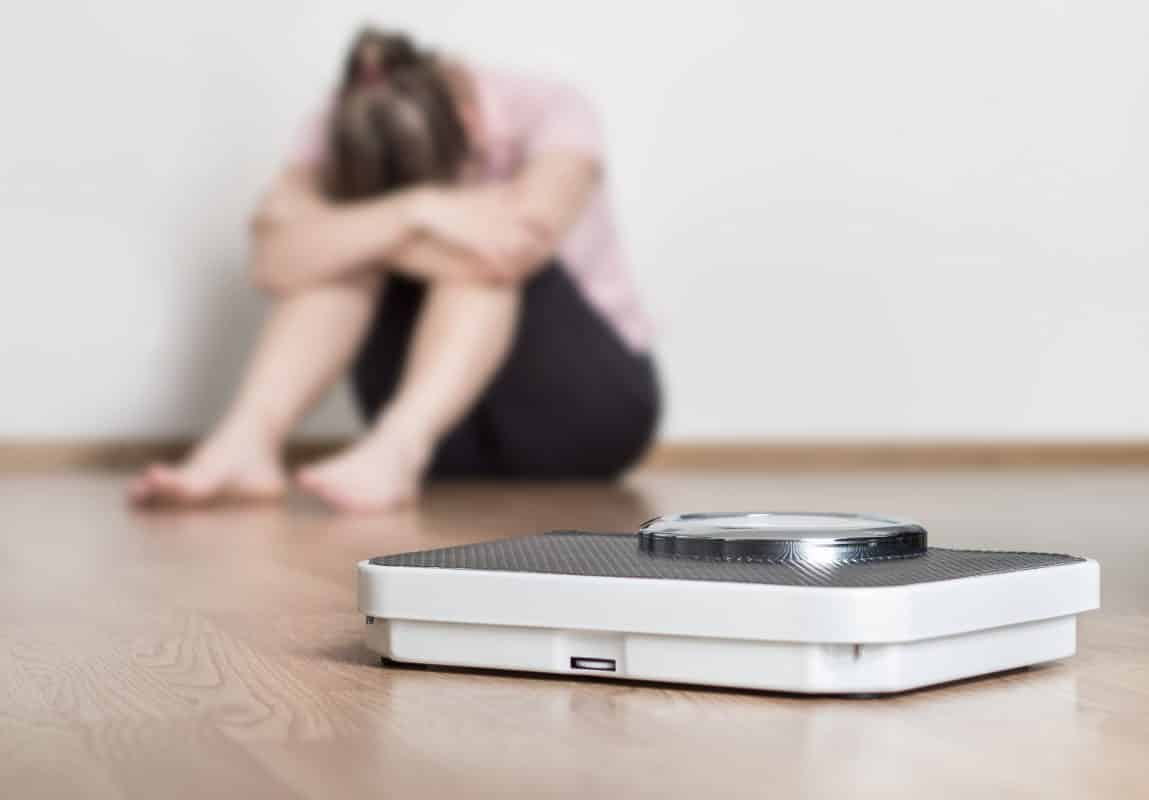 Disordered eating and eating disorders are estimated to effect up to 3.4 million people in the UK. This can be in the form of anorexia nervosa, bulimia nervosa, binge eating disorder or eating disorder not otherwise specified (EDNOS). Dr Warwick has a longstanding history of working with a variety of different types of eating disorders, using cognitive behavioural therapy enhanced (CBT-E), as a way of trying to keep people from being admitted to hospital and making a full recovery.

Anorexia Nervosa is a serious mental health problem that is determined by someone being at an incredibly low weight and body mass index (BMI). This is due to the person limiting the amount of food they eat. Anorexia can effect anyone regardless of their age, gender or background. In addition to restricting the amount of food they eat, someone with anorexia might do lots of exercise or purge using laxatives or diuretics or make themselves sick to get rid of the food they have eaten. Some people with anorexia go through phases of bingeing food then purging.

Anorexia is dangerous because there are severe effects from the starvation. People can lose muscle strength and bone mass, their hair and nails can become weak, their skin becomes bad, and their heart rhythm changes. Women may also have their periods stop.  People with Anorexia can withdraw from social relationships and hobbies as food becomes the main focus of their life.

Bulimia is also a serious mental illness that can effect anyone. People end up getting caught in a cycle of eating large quantities of food (bingeing) and then trying to compensate for this by vomiting, taking laxatives or diuretics, fasting or over-exercising. Bingeing is more than just over eating as we all might do at the weekend. It is feeling out of control and not being able to stop how quickly you are eating. Some people can feel very disconnected from what they are doing at the time. In addition to this the foods that are usually eaten in a binge are foods that that person might normally try and avoid. People with bulimia usually find the episodes of bingeing as very distressing and they themselves are likely to put a strong emphasis on their weight, shape and body seeing themselves as bigger than they are.

Like Anorexia there are a lot of physical health problems that comes with bulimia. People can have problems with their teeth from repeatedly making themselves sick, laxatives and diuretics can have a seriously bad effect on the heart and digestive system, their sides of their face can swell due to the glands making more saliva every time they vomit.

Sometimes it is difficult to spot bulimia because people often maintain a ‘normal’ weight.